How to find project dependencies in a Maven project 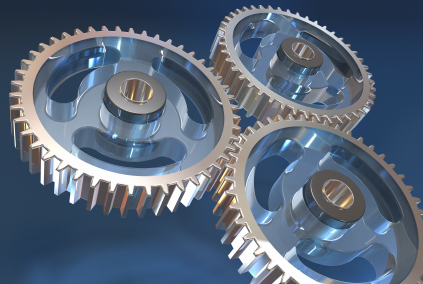 It’s very useful to be able to see what is included in your class path especially when you’re trying to track down a troublesome dependency. Recently I had an issue with a JDOM dependency; however I had not defined a JDOM dependency in my pom.xml file and I couldn’t quite figure out why this dependency existed. This is where Maven’s excellent dependency plugin comes to the rescue.

Using the following Maven command we’ll be able to see a list of these dependencies:

For a nice tree view of the same information use:

If you want to see a full dependency trail that also show you artifacts that were rejected due to conflicts or other reasons then run maven with the debug flag enabled:

try http://www.findmaven.net to find dependency tree for the specified jar

This site uses Akismet to reduce spam. Learn how your comment data is processed.